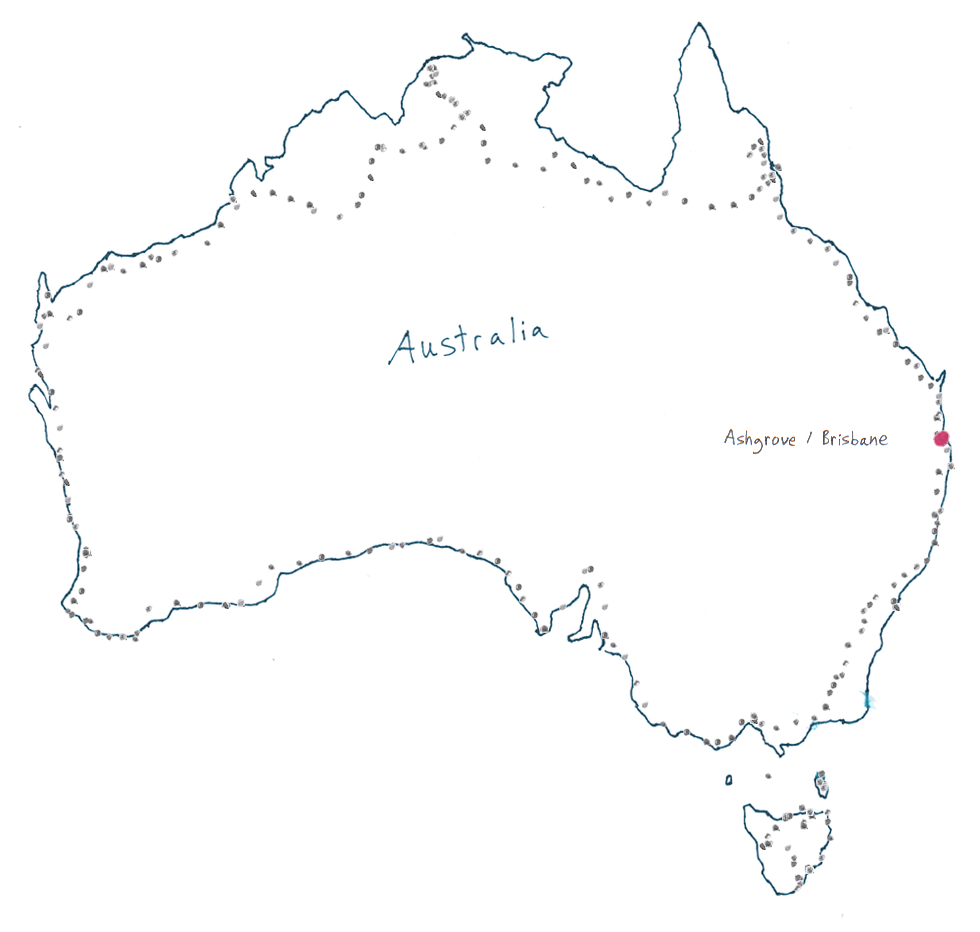 Sent out the travel site and Update #3 to everyone after I got that damn bug (kinda) fixed. Then Simona and I went out to a few bars in "The Valley". (no, this is a different "Valley"...no girls saying "owh my gawd!" here). We went to one bar where nobody was dancing around except for the two DJ's. (doesn't this violate some sort of DJ ethics code? It is like lip synching while listening to headphones or something).

We went to a bar that was offically an Irish Bar. But it had several thousand pool tables and looked more like the pool hall in Michael Jackon's "Beat It" video. There was a guy singing Pearl Jam's "Elderly Woman Behind the Counter in A Small Town Who Ended Up in a Song on an Album that Wasn't as Good as the Band's Previous Album". I came out of the potty and he was doing Lou Reed's Walk on the wildside as a folksy tune. The "do de do's" (see the entry from a few days earlier) just didn't sound as good. We went home after that.