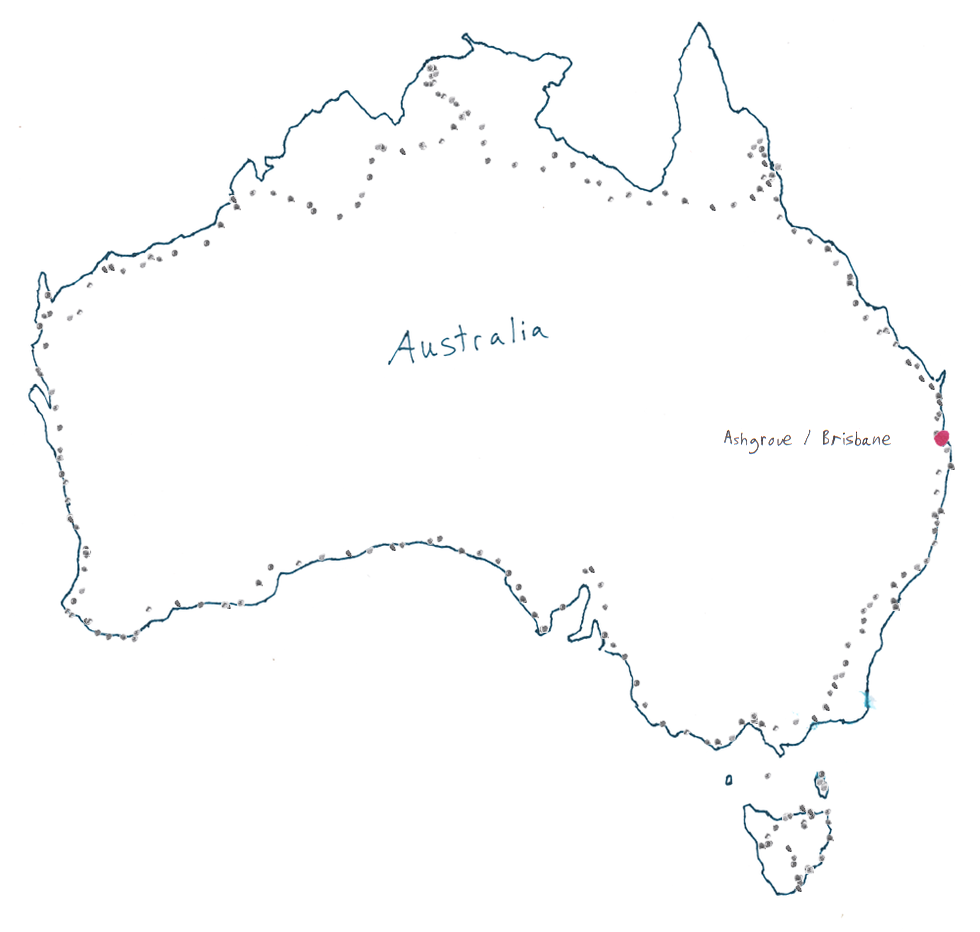 Code code code, sent out update #3 after a three month bout of silence from everyone. Hmm, all the pictures make it look like I spent all day on Simona's verandah...I think I actually did.