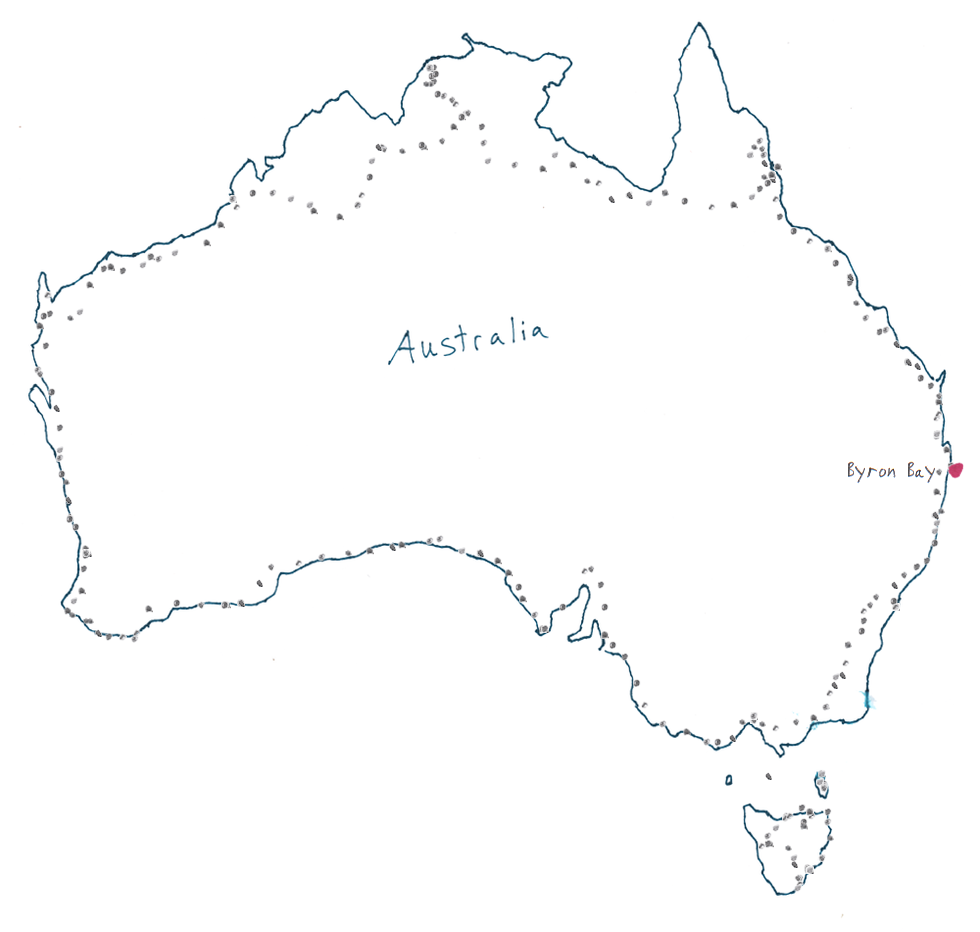 Was going to do a half day today since I er, woke up hungover. I ended up deciding to just stay and get the travel site online instead. I moved out of the teepee and into a tent site. The whole back of the hostel is a tent city with it's own kitchen and stuff. It almost feels like shakedown street at a Dead show again, except nobody is walking around asking for spare change.

Went into town and uploaded the last of the travel site. Ended up doing a bunch of email and stuff. When I went to pay he couldn't find me on the list...because I had been there for seven hours with the last three hours in desparate need to tinkle. The guy at the net place found out what I was doing with the clock site and wanted to be in a clock photo.

Back at the Arts Factory hostel now and the girl next to me is trying to play Cat Stevens on her guitar. I miss my guitar, even though I can't really play anything. The rest of the hostel is watching TV, kinda boring. Much like what would happen if I kept writing now, so I'm gonna go to bed.