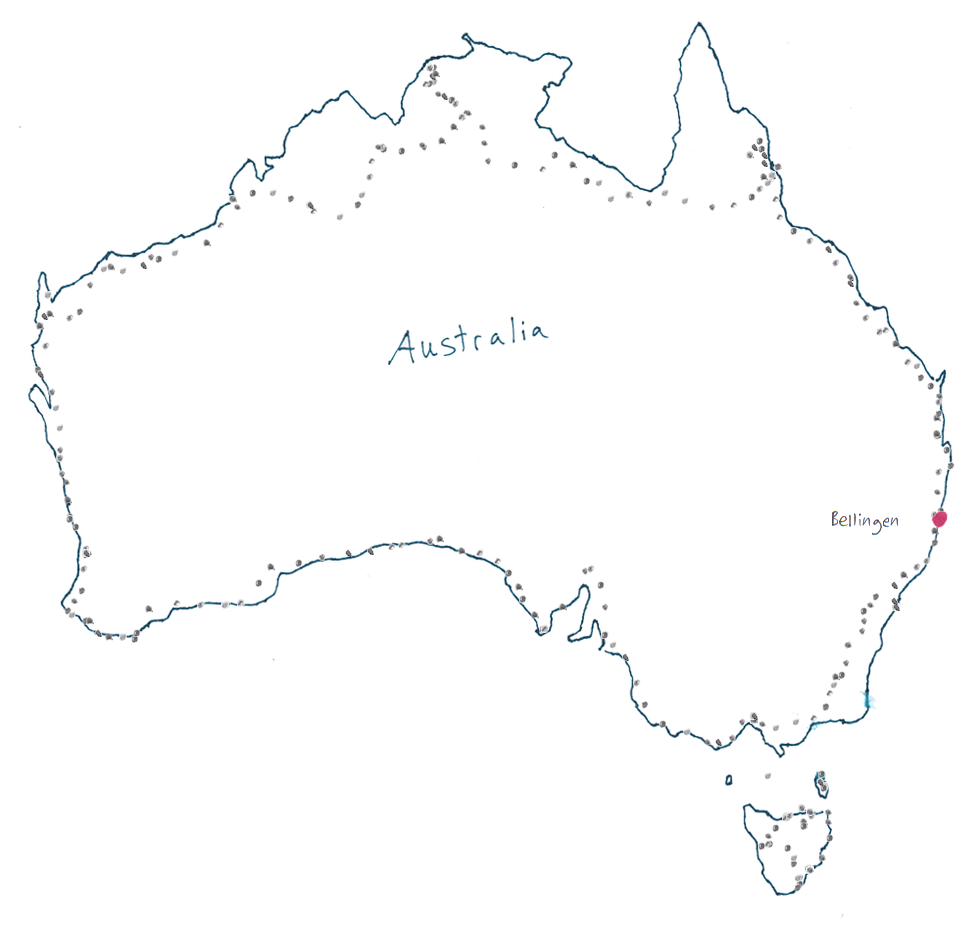 Hung out around the hostel all day, wrote a bunch for the travel site and took a few clock photos.