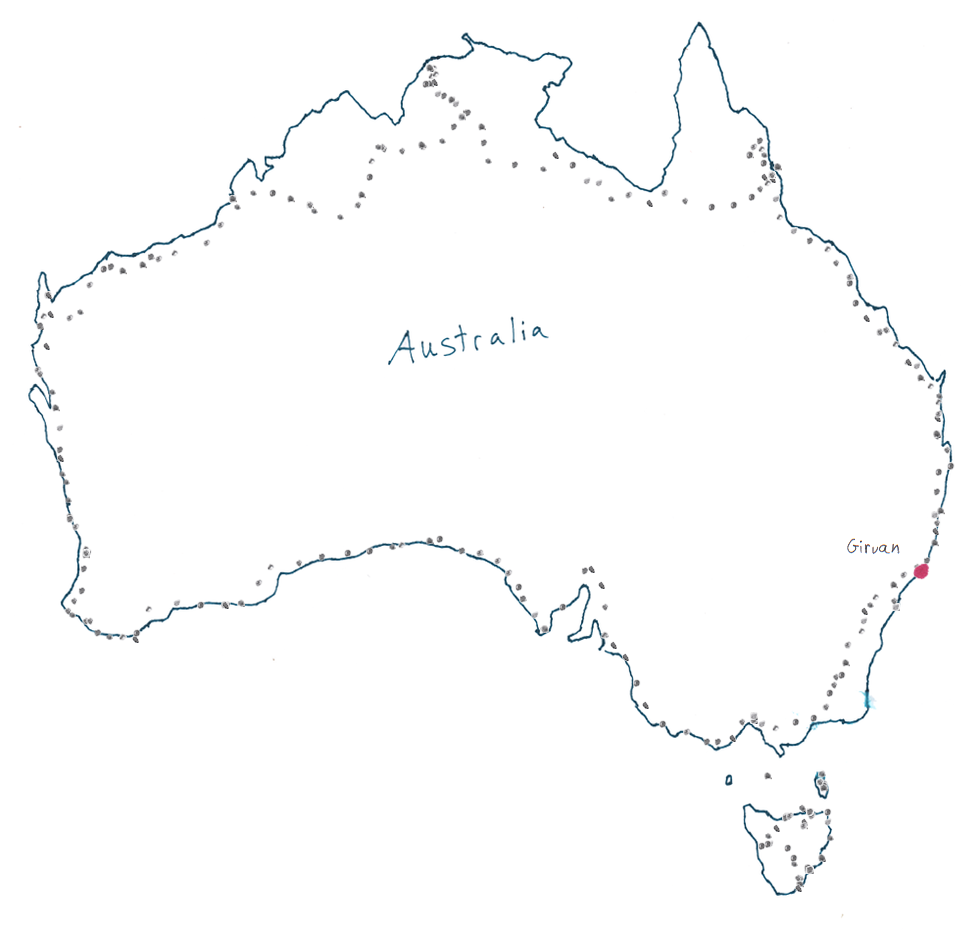 Figured today would just be a half day since I couldn't give the hostel key back until 9am or so...which is a late start. Walked around a bit and came back. The guy who ran the hostel showed up ahwhile later. Turns out they are having a huge storm in the direction I'm going. I debated about riding, but figured I'd wait until 10am or so and see which way the rain was going. It started pouring down, I decided a cozy hostel to myself in the rain sounded like the better option. Took a shower and got rid of the stinkyness. I didn't find the shower until this morning. Maybe the reason I didn't find it last night (and did a sponge bath) was so that woman wouldn't want to stay here and I'd have the place to myself. I left the door open to the shower so I nearly had an outdoor shower in the rain. Spent the rest of the day at the hostel by myself. Got all the map stuff on the travel site done and got all my total mileage figured out. Though bad bike computers and gps crashes, I had to manually go through the map tracks that the GPS made and figure out how far I'd ridden all the way through Tasmania. At least that is done now.